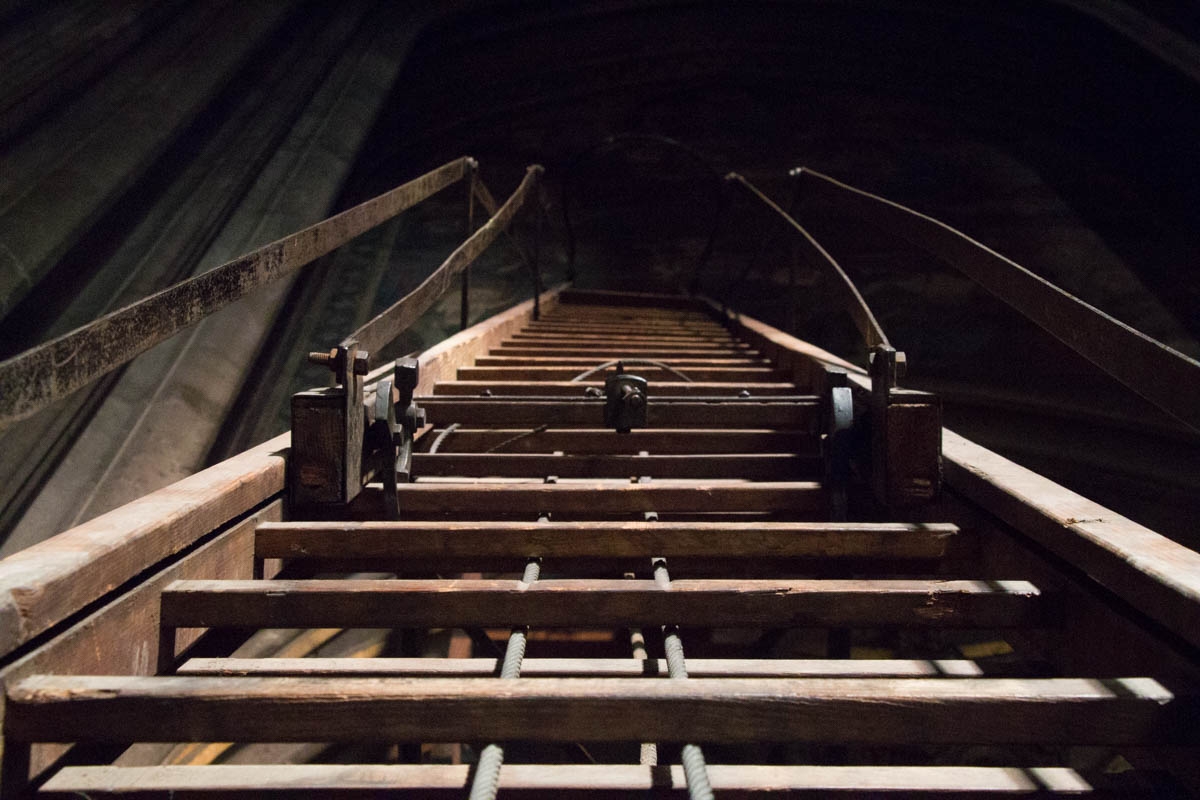 “God is a character in this play,” I told my father as we ate breakfast in Albuquerque a few weeks ago. With great effort, I’d brought myself to tell him about the latest development in my romantic life: I had fallen for someone who felt, on religious grounds, that she could not reciprocate. It wasn’t a settled thing (and perhaps it still isn’t), but writing it down now, and saying it to my father then, I feel a need to defend her decision to the atheists and agnostics in my immediate circle. At the same time, and in an effort to justify myself to her, I feel compelled to account for my unorthodox (for atheists and the religious) positions concerning religion. And so, as I leave New York for Vienna, I begin the odd project of writing about God when I don’t believe in him.

A disclaimer at the outset: This will not be a systematic reckoning with religion in general. I view the urge to completeness in philosophy as nothing less than pathological in a field where skepticism should reign. Still less will it be a doctrinal disputation. It will soon become clear that I care far less about so-called “doctrines” than I do about attitudes, that is, about certain ways of relating to the world and to other people. I will dwell principally on Christianity, and since I’m writing from Austria, I’ll likely focus on Catholicism.

A week after my arrival in Vienna, I will begin a four-day pilgrimage to the most prominent Marian shrine in Austria, that at Mariazell in the Styrian Alps. I’ll be walking 125 kilometers on foot, so I packed light for a five-week trip: one 30-pound backpack with laptop, camera and one book. That book being the Bible of course. In the past few days, I set to reading the Gospels. A verse caught my eye, one I’d never before seen nor heard quoted, Luke 12:57: “And why do you not judge for yourselves what is right?”

This I added to my list of personal devices, my Ten Heuristics, as it were. Already on the list: “Know thyself” and “Everything is to be doubted.” The verse stood out to me because it stands at odds with the centuries-old tradition in Christianity of distilling the faith down to a list of sentences that all ‘true’ Christians must affirm, a creed. I must grant of course that Jesus was principally concerned with the End of Days—not with encouraging skeptical philosophy—and that’s what he’s talking about when he makes this seemingly Socratic injunction.

“And why do you not judge for yourselves what is right? Thus, when you go with your accuser before a magistrate, on the way make an effort to settle the case, or you may be dragged before the judge, and the judge hand you over to the officer, and the officer throw you in prison. I tell you, you will never get out until you have paid the last penny.

But for me, the value in Jesus’ exhortation to “judge for yourselves” lies not in finding yourself in the right queue at the End Time (since I don’t expect any such thing to happen), but in overcoming the very divisions that the Christian emphasis on orthodoxy produced and reproduces. To judge for oneself means to consider what is right not with reference to a book or a creed or a party platform, but with reference to one’s own attitudes about life divorced to whatever degree possible from the sources of those attitudes. It means to reflect on the beauty or ugliness of one’s attitudes without reference to the holiness of the book from which those attitudes allegedly derive, for indeed they often do not, and to let them change if they are ugly. To judge for oneself means simply—to turn toward things in themselves.

Much disagreement over matters of faith boils down to disputes over what people in the past have written in their efforts to understand God. Those people had nothing that we do not have, and like us they necessarily fell infinitely short of understanding their subject. Instead of staring at each other across theological no man’s land, let us turn instead to consider the god in itself. And then, once that is done, let us consider the god in each other.

One thought on “The Faith of an Infidel [1]: A new personal device”