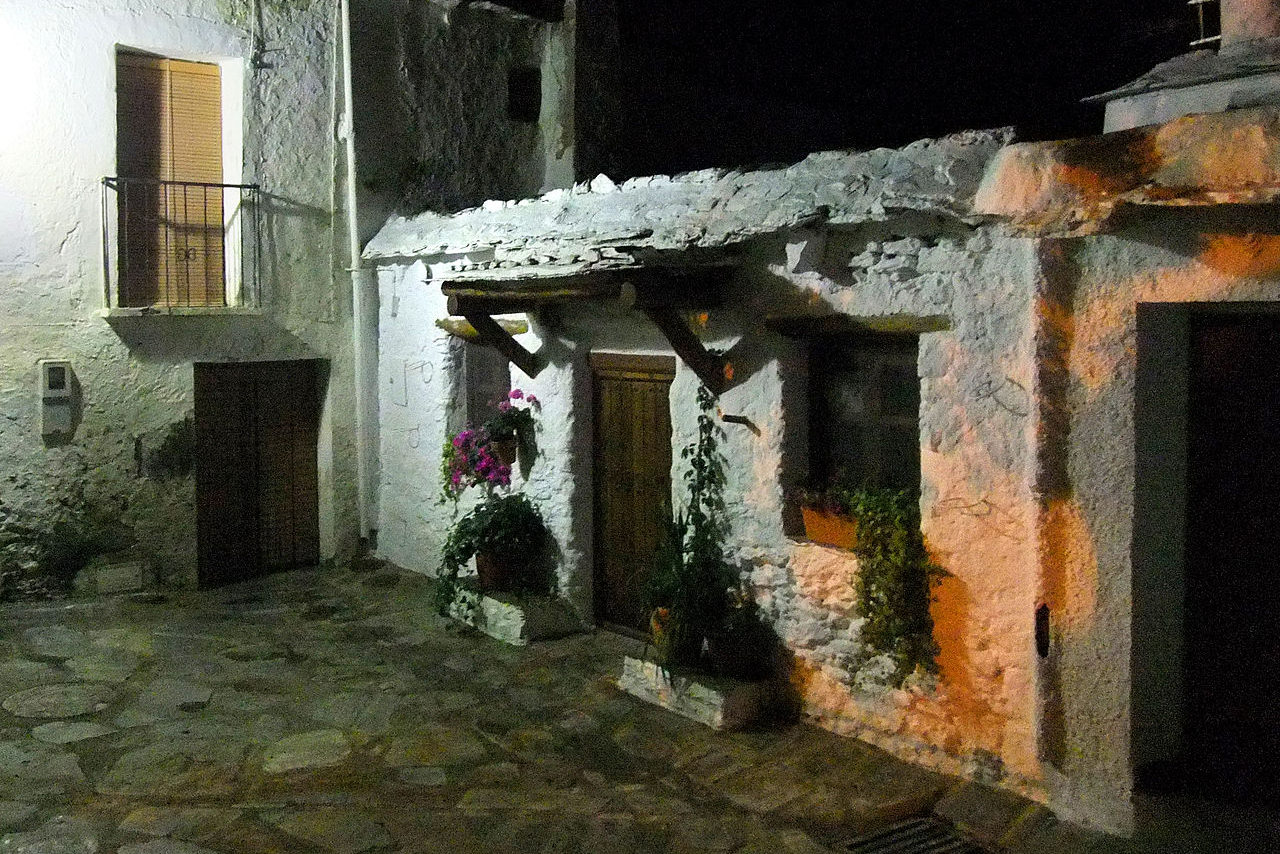 You nearly jump from your seat at the sound of the doorbell. It’s 6:55 p.m. “Who shows up to a board game night early?” you haggardly murmur as you approach the door.

The door swings open, revealing a curly-haired software engineer in a sweater vest. He walks in, and you offer him a beer. You make small talk about work, but the whole time you can’t help but think about the night’s main event. It’s your first playthrough of the newly released expansion for Avalon Hill’s horror-themed board game Betrayal at House on the Hill, and you want your guests to like it. Some might say you want it a little too much.

Set aside coasters for your guests. Say to your early arrival that an expansion was overdue for a decade-old classic like Betrayal. Comment on the nerd celebrities that wrote copy for expansion, people like Pendleton Ward, Anita Sarkeesian and That One Borderlands Developer. Hype the game, but don’t seem too eager.

What You Know About the Game

In Betrayal, a randomly chosen player (the traitor) wields some force of darkness against everyone else (the heroes). Generally, the traitor knows about rules and objectives that the heroes don’t, and vice versa. To prevent players from just remembering things they aren’t supposed to know, the creators allow players to randomly choose from fifty separate rule sets, each based on a different storyline (haunts).

For much of the last few years, you’ve counted Betrayal as your favorite board game. Playing it makes you think of impromptu games on lazy college evenings when exams were winding down.

One particularly lively game involved the titular haunted house being teleported to an alien dimension with a corrosive atmosphere. Your weakened character fell through a collapsed room and broke his neck. It quickly became obvious that the heroes would lose, but that didn’t stop the last survivor from throwing himself deep into a dead-end hallway, desperately searching for any item that could turn things around. “I’m going to use your brains for experiments!” the traitor jubilantly announced when it was all over.

That was back in college. Now you schedule game nights every couple of months with your new friends, who sometimes complain that Betrayal isn’t balanced. These so-called friends are missing the point. It’s not about outwitting your opponent. It’s about the drama.

…you convince your friends that Betrayal is a great game and that they should play it with you more often.

You Must Do This on Your Turn…

Read the random event cards in the cheesiest horror-movie voice you can muster. Encourage your friends to do the same. Try not to monopolize the rule book as much as you used to.

There are not many special rules in the expansion. It mainly consists of fifty new haunts. This is good, as you figure you must have done half of the original fifty, and it’s been getting less frequent that the randomly chosen haunt is new to you.

The new haunts appear to be more complex than the originals. This works well for the first haunt you try, where the traitor turns out to have more tricks up his sleeve even as he nears defeat. It’s less graceful in the second haunt, where the rules appear to be worded so as to allow the heroes to walk through walls, though it’s really not clear. The traitor complains about this interpretation, and the heroes respond that they can’t get through the bizarrely warped play field otherwise. A five-minute argument ensues.

After the argument, the second haunt drags on for half an hour with neither side making discernible progress. You give someone else your character and leave to get an In’N’Out burger.

As you arrive back from In’N’Out, people are starting to leave the party. One at a time, they go through the ceremony of thanking you before they head out the door.

Left to yourself, you think back upon the night. By your reckoning, the expansion has had a 50% success rate so far. If you’re being honest with yourself, that’s about as dependable as the original game was. Except maybe when you were first learning it.

You yawn. 12:30 a.m. and you’re already exhausted. As you head to your bedroom, you figure that your days of looking for any excuse to play Betrayal aren’t coming back. You realize that you’re not disappointed about this either.