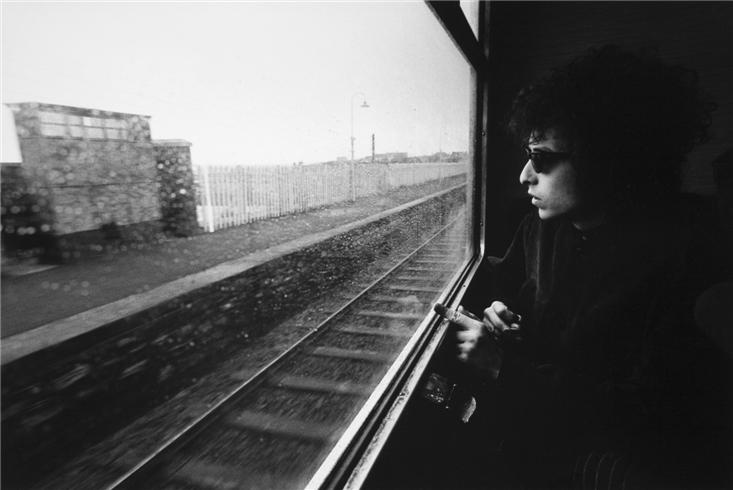 The hour has come.

We have offered Bob Dylan, the Mighty Desolator of Icons, our Nobel Prize for Literature. We can only wait with baited breath as he decides whether to accept it.

We give the award for Dylan’s poetic lyrics, which were famously recited throughout Greenwich Village open mic nights, both at the height of Dylan’s career and during the Dylan Revival of the mid nineties.

And rightly did the people recite Dylan’s lyrics. For Dylan is a shapeshifter, and his lyrics are a basilisk that petrifies that shapeshifter in some vaguely humanoid form and then sculpts a million copies of that petrified form to distribute around the world before returning Dylan to flux.

You see, once Dylan was visited by a superintelligent alien from another dimension. “Music in this dimension bores me greatly, so I shall teach you to write real music,” it said. Then it showed Bob Dylan all of space and time in our dimension and sat Dylan down to hear the most beautiful music it could find in its own dimension.

Dylan walked away from the encounter annoyed and wrote another song about some upper-crust woman who snubbed him.

Uncompromising authenticity. That’s how so many of us can have such personal encounters with Dylan’s music. I remember one time in my carpool when I was complaining about the alternative rock station that everyone always wanted to listen to. Suddenly the static leaked out of our radio in the form of a mist, and the mist congealed into the Phantom of Bob Dylan!

The Phantom of Bob Dylan explained to my friends that I was right about the alternative rock station sucking. Then he started insisting that we instead listen to some shitty album called Shot of Love. It got annoying really quickly. Also, the Phantom of Bob Dylan had taken my seat, so I had to sit in the middle.

That’s what makes Bob Dylan great, though. He never lets his fans settle in and be comfortable. He fidgets and jabs and spreads his legs out when he knows you had less space to start with. And he does it all in the service of his authentic self. Whatever that is.

Counterpoint: The Nobel Prize is a meaningless distinction, as is all of our perceived reality

I commend Bob Dylan on his winning of the Nobel Prize. As all things that rise must converge, Mr. Dylan and the Nobel Committee, both respected institutions, have recognized each other for their ability to stay relevant to those who matter.

I commend Mr. Dylan more highly still for refusing to acknowledge that the Prize has even been extended to him, instead remaining coolly aloof of the head-patting hand of the Elitist.

However, his roguish snubbery does not go far enough. Mr. Dylan’s mistake lies in having made music that could be awarded in the first place, because it assumes that “reality” is more than a pacifier in the mouth of the wailing human race, all but paralyzed by its own supposed existence.

There is something poetic in a highbrow Scandinavian badge being given to a scoffing American folk hero. But such “ironic” happenings are nothing more than a caterwauling bundle of jelly in a meat sack trying to impose order on a disordered world—disordered, because the jelly bundle also invented Order to soothe its constant fever dreams.

The truth—and there is no such thing as Truth—is that Art, Music, Love, Honor, Death, are the faces of an infinite-sided coin, tumbling forever in the murky mind’s eye of a mammal smart enough to fabricate these ideas and stupid enough to believe they’re real.

It makes no difference if Mr. Dylan accepts the award or not. The entire endeavor, of human creation and the institutions that surround it, is just flaneury, O Conor. We wander the ruined city of Earth not as citizens but as aliens, more foreign to ourselves than we could ever know.

One thought on “Bob Dylan: Nobel-worthy folk hero, or illusion of consciousness?”