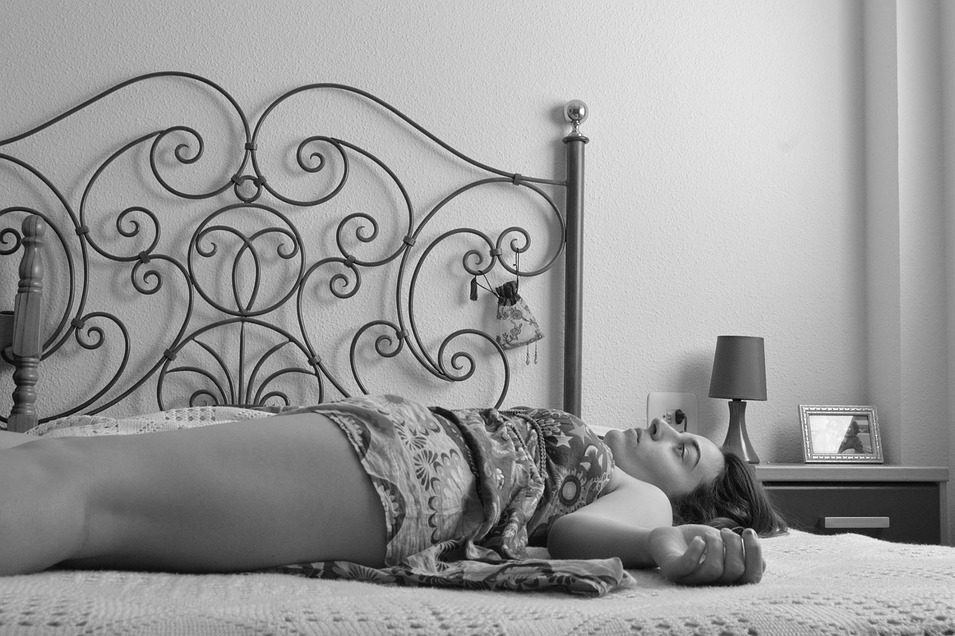 Ah, spring! The season of hope and renewal! Birds are chirping, flowers are blooming, and you’re curled up under your blankets all day, every day wondering if anyone will ever love you like your high school boyfriend, Jason. With the changing of the seasons comes the familiar despair of Seasonal Affective Disorder. Luckily, there are groups all around the world looking for sad, susceptible folks like yourself to join their ranks. Here are several cults that would love to prey on you this spring.

The Transcendental Meditation movement is based in mantra meditation, one of the most widely practiced forms of meditation. We’ve all heard meditation is good for your mind and sometimes you write mantras in your Passion Planner anyway, so you’re halfway there. One of the friendlier cults on the list, T.M. is also practiced by beloved, off-the-wall filmmaker David Lynch. So hop over to Fairfield, Iowa for some Yogic Flying. It sure beats waiting for Twin Peaks to buffer on Netflix and wondering if anyone would bother to launch an investigation if you were mysteriously murdered.

Perhaps the most infamous modern cult, Scientology touts high-profile followers such as Tom Cruise, John Travolta, and Elizabeth Moss. While this is one of the more expensive groups on the list, Scientology really is a lot of bang for your buck. With eight published Operating Thetan levels to attain, you’ll get to feel like you’re moving forward in life, instead of continuing to work as a receptionist three years after finishing undergrad. You’re never going to go back and get your Master’s, are you? Plus, the New York church is located in Times Square, right across from the Richard Rogers Theater. Can you say, “Hamilton tickets”?

Founded by the late Jim Roberts, The Brethren, also known as Body of Christ or Brothers and Sisters, reject worldly goods and focus on spiritually preparing for the end times. They cut off all ties with their friends and family, forage dumpsters for food, and rarely bathe themselves, which is a perfect fit, because that’s exactly what you’ve been doing since early November! Dancing, laughing, and any form of joyous celebration is prohibited to save energy for the coming of the Savior, a party that’s much more your speed than drinks with your friends who probably don’t even like you anyway. Why do you even bother going out? Sarah just keeps you around because you’re friends from high school, and she needs something to ground her to her roots as her new startup takes off. Whatever. Instead, sit around a fire solemnly with your new brothers and sisters!

Quan Yin Method of Meditation with Inner Light and Sound

The Quan Yin Method of Meditation movement may be best known for Loving Hut, their chain of vegan restaurants. But, hey, anyone who makes a kale burger that good is worth giving up all critical thinking and following blindly! Plus, Supreme Master Ching Hai is a woman! With female cult leadership despicably low these days, you can feel good about giving your life over to a #LadyBoss. #LeanIn!

Improv may sound like it’s all fun and games, but it is so much more! As an improviser, you’ll start to take that positive “Yes, and” philosophy off the stage and into your real life! At least you would if you were allowed to have a real life outside of the eight people you spend hours and hours with in that tiny classroom in Midtown. But you’ll quickly learn you don’t need anything outside of your brand new troupe of besties! The first time a 21-year old white dude in flannel tells you the dick joke you made was “so honest” is a high you’ll be chasing the rest of your life.
Improvising is a great escape from your dreary life. In a scene, you can be anything, like a wife or a mother or both. It may sound limiting and sexist, but at least you’ll be a blushing bride in your make believe life, because your mother’s right, you’re never going to get married.
So rip up your rent check and throw down $400 for an improv class. Your landlord would never evict the next Amy Poehler!