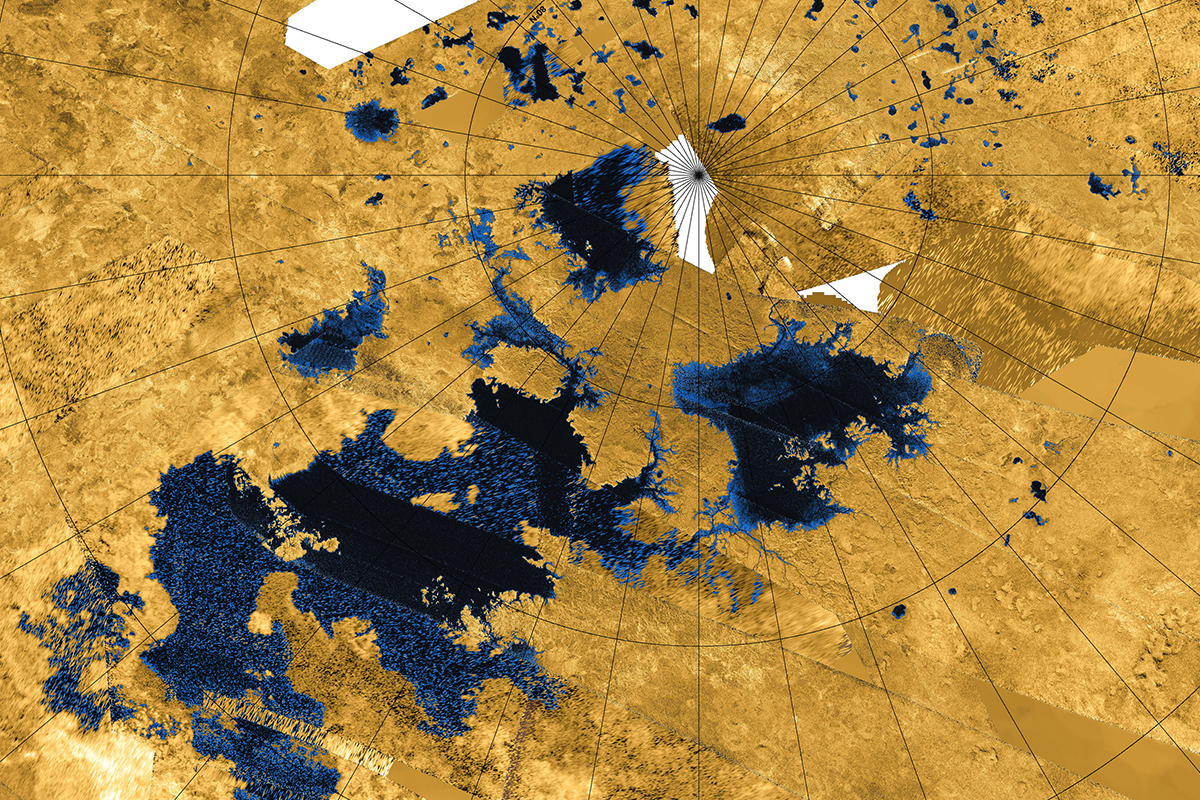 Conor: Will, how have we been writing this blog for a month and a half without doing a Reply All article?

Will: That’s a great question. A group of geeks who find nerdy things to talk about and share them with an internet-savvy audience? We should have murals of PJ and Alex in our bedrooms.

Conor: You don’t already have one?

Will: It’s on its way from China right now, actually.

In their place are interviews with people who post tantalizing ads on Craigslist, tales of misguided attempts at crowdsourcing and question-and-answer sessions about confusing tweets. It’s critical and loose and never, never boring.

Will: It was almost boring when they were going to interview that guy about transistors. Luckily that didn’t pan out.

Will: Who knows? Maybe they talk about transistors, maybe they go to Coney Island.

Conor: Oh my god, at this rate we may as well just pick out a handful of episodes and spoil them all for our readers.

Will: We could even make them our six favorite episodes of Reply All.

Conor: Ugh. Here we go. We’re not actually going to spoil them, right?

Will: Of course not. Just talk them up.

Conor: May as well start with the Coney Island episode, then.

Will: I think I will.

Will: In a show that purports to be about the Internet, this episode doesn’t even pretend to be. The premise: an interview falls through, leaving PJ and Alex with nothing better to do but venture out into the dreaded real world. Most episodes have some kind of final thought or salient question that the listener is left with, but the value in this episode is found in the experience itself. No 30-minute radio story can communicate exactly what you will discover in yourself if you came upon a goat in an abandoned building in the NYC midnight. The episode’s lack of theme propels the adventure as it unfolds.

Conor: I think it shows a lot of journalistic confidence to do a show with no ostensible theme, about things that anyone with a free afternoon around New York could do. Somehow, they manage to make it interesting to listen to.

Conor: “Vampire Rules” is a great example of how Reply All manages to capture the free-wheeling goofiness of much of the Internet while keeping it anchored in everyday human feelings. The episode deals with a couple that return to Tinder after breaking up to discover a complete stranger whose profile picture was clearly taken in their old apartment. Co-host Alex Goldman investigates, and the answer he discovers lives up to the question’s strangeness. In the meantime, the mystery causes the couple to resume communication, and their every move is steeped in post-breakup manipulation.

Will: I think free-wheeling goofiness is a good term. The question is not so much: “What the hell is that person doing in my apartment, now I feel unsafe”. It’s more like: “Well that’s a weird Tinder profile.” It’s motivated by a curious question that anyone would ask in the same situation.

Conor: This episode centers around the website Ripoff Report, a complaint website that carries surprising clout despite the fact that reports are submitted anonymously and never removed. The episode begins with the story of a young taxidermist whose business became unsustainable because the site posted a rescinded scathing review, and you’re ready for a mediocre piece of investigative journalism. Instead, the episode turns into a fascinating character study of the website’s founder, Ed Magedson. The titular flower child, Magedson developed a sense of cynicism because his flower business came under repeated assaults from various businesses and bureaucrats (battles which he pauses to point out he “always won—always”). Now he lives in a bunker dealing with death threats and lawsuits stemming from the Ripoff Report, the passion project of his years of retirement. Paranoid, self-righteous and (in his own way) deeply generous, Magedson makes for fascinating interview material that Reply All does justice.

Will: It’s fascinating because you get to see the personal motivations of someone who runs a website, which you would hardly ever think about on most sites you visit. It reminds us that the Internet is a connection of people, not pages. Well, there are crawler bots too.

Conor: This collaboration with Radio Ambulante begins with a thought experiment: If you had 24 hours to warn your president of an alien invasion, how would you get through to them? Turns out, this is quite easy to do if you live in Latin America, where many presidents actively engage with citizens using social media accounts that they appear to personally manage. This kind of attention has its downsides, we learn, as the episode zooms in on the story of an Ecuadorean Twitter satirist who criticized President Rafael Correa only to find himself at the tail end of a presidential doxxing and intimidation campaign. The saga of tweets, televised attacks and passive-aggressive floral arrangements that follows is absolutely thrilling.

Will: Reply All is really in its element here. Stories of “normal” people who interact in some way with a phenomenon that could happen to anybody. This episode has all the plot points of a Kurt Vonnegut story, with the added virtue of being non-fiction.

Conor: Wait, since when are Kurt Vonnegut’s novels about things that could happen to anybody?

Will: Are you being sarcastic there, or is that a legitimate criticism?

Conor: Things that characters in Kurt Vonnegut novels experience:
1) Being abducted by aliens that experience all of time at once.
2) Accidentally freezing all of the water on earth.
3) Hitting a wormhole that causes them to become a superintelligent wave-being.

Will: Those things don’t happen to you? I don’t know, what’s a better reference?

Will: *shrugs* Well, I won’t object to that.

Will: PJ and Alex misidentify “yasss” as a general internet slang term without a meaningful origin—only to be corrected as only the Internet can do. This episode is a beautiful example of journalistic humility, an Editor’s Correction that turns into its own story. We see how easy it is to adopt a piece of queer culture, or any culture, without properly respecting or even knowing its origin within that culture. Everyone associates Madonna with voguing, but no one knows where Madonna got it from.

Conor: Yeah, I think this is an essential episode. The internet is so steeped in codes and symbols, many of which are far removed from their origins. One of the main themes of Reply All is trying to recover these distant origins. And in this episode, PJ and Alex were forced to confront an origin story that had been largely erased, by them and by others. Because of this, the story was all the more essential to preserve.

Will: Even more mysterious than the mysterious Breakmaster Cylinder, Zardulu is the force that moves us like actors in a play whose script is undecipherable. Her(?) Twitter feed is Lovecraftian and macabre, and full of artwork which has since decorated my phone background. Through the tale of Pizza Rat and its viral companions, we discover that the democratic webs of the internet might be spun by arachnids whose plans are known only to themselves. As Zardulu says, “Are not our greatest dreams the ones we believed were real?”

Conor: If we’re being honest, I’m not completely impressed by Zardulu. She likes to play master of puppets, but there seems to be very little evidence that she’s connected with pizza rat or anything else for that matter. Of course, that’s part of what makes this episode exciting. Alex and PJ could have dismissed Zardulu’s claims outright, but instead they push cautiously forward into this pseudo-mystical universe. By the end, there’s a little part of you that starts to wonder if maybe that roach that you caught in your fridge was trained by a voyeur intent on making internet gold.

Will: I’ve started to wonder about him. He’s always…staring.

Will: That’s a given. Even roaches can’t resist.

Conor: There you have it: the whole animal kingdom is drawn towards Will’s appearance, just as we are drawing towards the end of this article. Any final comments, Will?

One thought on “Re: Best Reply All Episodes”